Learn all about Crowdfunding and how it works

Crowdfunding is a way of raising money using the internet and social media to reach out to a large number of people to ask for a sum of money in return for a reward, equity or a loan (returned with interest). This is often done instead of going to the bank and asking for a traditional loan. The 'crowd' in 'crowdfunding' refers to all the people or organisations that provide the money.

Crowdfunding is also much more than another way of raising funds. Rather than relying on banks or venture capitalists to determine demand for new projects and innovations project owners can directly reach out to their customers and communities to try out the ideas and gauge interest. Businesses who have the spark of an idea or traditional businesses looking to expand or try out new product lines can all use crowdfunding.

With crowdfunding you also have the benefit of creating a 'crowd' who are personally invested in seeing your idea do well. A recent Nesta survey of crowdfunding projects stated that "over three quarters of the respondents either agreed or strongly agreed that through crowdfunding they built new supporters that they will continue to engage with in the longer term. 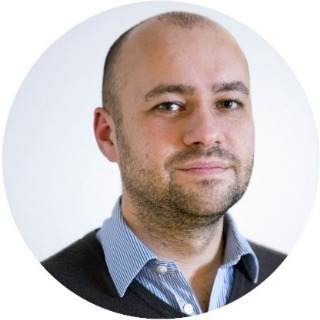 "We are passionate about ideas that might just change the world, and we have seen thousands of crowdfunding projects working to re-imagine how we take control of the kind of world that we want to live in"

How does crowdfunding work?

When you visit a crowdfunding website you will normally see an overview of the projects who are looking to receive funding. For some websites like Crowdcube you need to register in order to see the full information on the pitches and to invest.

If you find a project you'd like to pledge on you'll normally see details such as:

We've helped many projects on Crowdfunding so we've gathered lots of good tips over the years. These tips are (mostly) applicable to running a project on any crowdfunding website:

The different types of crowdfunding

With Donations supporters are giving money because they believe in the cause - they don't want a tangible return (other than a good feeling).

Also known as Peer-to-Peer (p2p) lending, this allows for the lending of money bypassing traditional banks.

It often takes the form of a loan comprising of a collection of individual pledges made available to a borrower in return for repayment of the loan with interest.

In the case of microfinance, where small sums of money are leant to the poor (often in developing countries) no interest is paid on the loan and the lender is rewarded by doing social good.

Community shares are a way to raise money by offering your community a chance to own non-tradable shares in your organisation.

They are usually about more than just profit and work best for people who want to get involved and support a cause or a project that they really care about like saving a local pub or the local shop, a housing project or even a wind turbine.

With equity crowdfunding you invest in a business and receive a stake in return (normally shares).

Equity crowdfunding is often carried out by new or unlisted (not on the stock market) companies as a way to fund their growth. 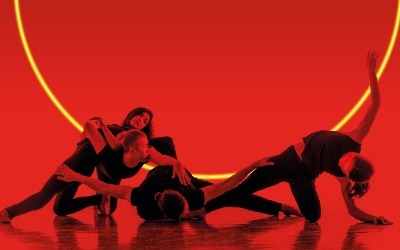 An ambitious new project named 8 minutes by the Alexander Whitley Dance Company aimed to bring together space science and the contemporary arts, their production was featured in the Guardian.

Read the feature on The Guardian → 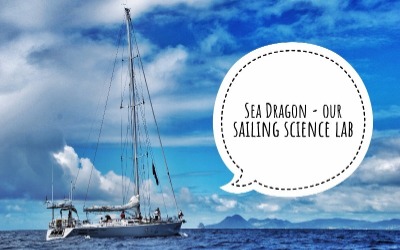 The eXXpedition Round Britain project planned to circumnavigate the British Isles by sail, trawling for plastics and toxics, raising awareness of ocean plastics pollution in 7 shore stops. The project received coverage on Sky News.

Read the coverage on Sky News → 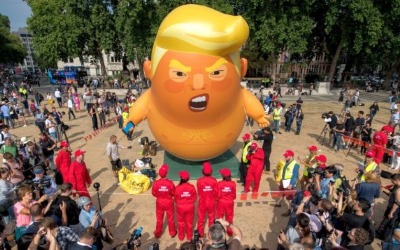 The Trump Baby team aimed to raise funds for a large inflatable blimp to be flown in the skies over Parliament Square during Trump's recent  visit to the UK. The project received huge coverage including making the front page of Buzzfeed.

Read the article on BuzzFeed →

Crowdfunding has more benefits than just raising funds too:

Crowdfunding validates your business idea and gives you confidence, it proves that people like your idea and will pay or contribute to make it happen.

A recent Nesta report stated that "campaign(s) led to having a stronger public profile and attracted new audiences partly as a result of that exposure."

You can unlock other funding – this could be grants, business loans, investors or a precursor to an equity crowdfunding campaign.

Again from the Nesta report: "Beyond the short term injection of cash, the participating projects have reported a series of longer lasting impacts. The successful campaigns have been subsequently used to leverage further funding by many of the projects. "

Crowdfunding is for life, not just for fundraising. The people who support you and your great idea become a part of your journey and make incredible ambassadors for your project in the future.

When Nesta's interviewed a number of projects owners they reported on "non-financial benefits such as brokering additional connections and converting donors into volunteers and more ‘active’ supporters."

When you create and launch your project you have to really think about how you are going to market your idea.

Crowdfunders learn new skills when fundraising – they learn how to best position their messaging, reach new audiences and become even better marketers.

Nesta's report found project owners were able to "develop their pitching and fundraising skills" through running a project.

Not only do supporters become future customers, but it’s a great way to find out the plain fact of whether people actively think you have a good idea

What are the risks?

For pledging on projects offering donations or rewards (this is what we offer on Crowdfunder) we recommend you always research the project and the project owner before pledging to make sure it’s legitimate.

With Equity investment based crowdfunding there are more risks to think of. Many new businesses fail in the first few years, so you could lose the money you invest. The return is not guaranteed so your shares may not rise in value and you may not receive any dividend payment (a share of the profits). You may find it hard to sell the shares as the shares are normally unlisted, this means you may not be able to sell them easily in the way you could sell shares in a large company listed on the stock market. The Money Advice Service website has more advice for investing on projects offering Equity.

With Community Share projects - although you do get shares and often voting rights you are not able to sell them on (as you would with normal shares).

Learn how to crowdfund with our 3 guides 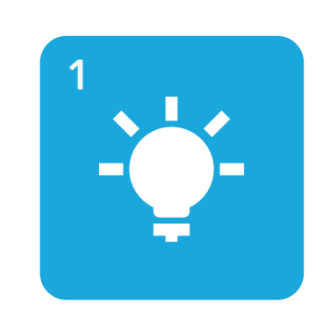 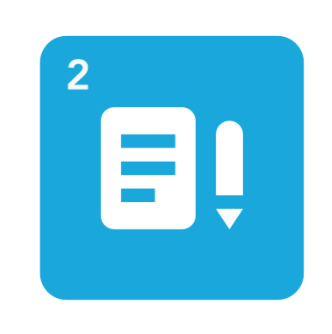 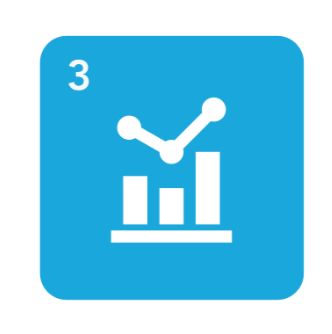