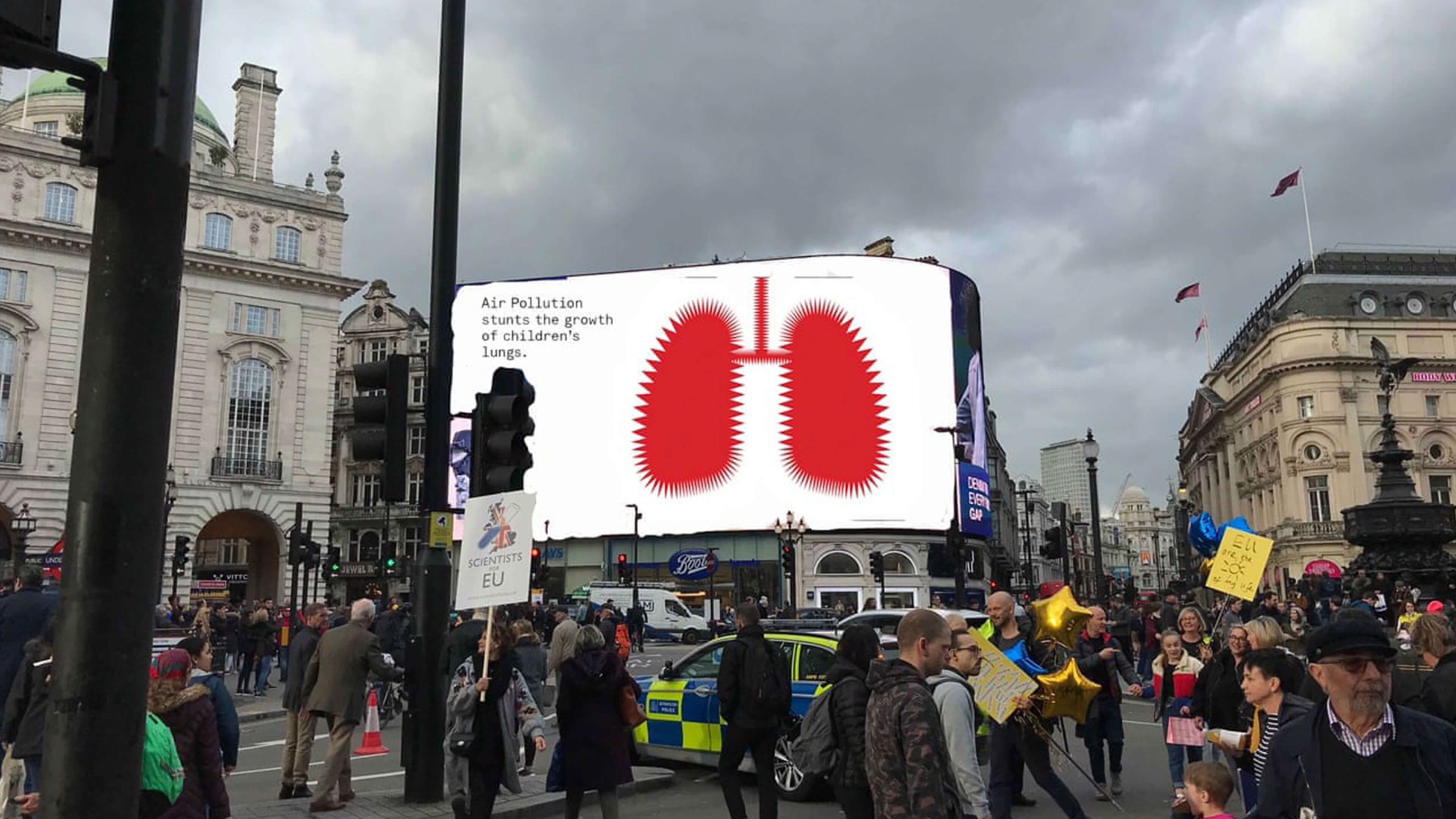 Crowdfunding a media campaign gives people a voice and is a route to get that voice heard through mainline media to reach an even bigger crowd.

People Vs Air Pollution is a national campaign currently being funded on Crowdfunder. Air pollution, known as the ‘invisible killer’ is killing thousands of people every year at a cost to the NHS of more than £20 billion annually. There are abundant solutions that are not being implemented through awareness campaigns due to avoidance by the government who push responsibility onto struggling local councils. People Vs Air Pollution plans to implement a people-powered ad-campaign informing the public of this toxic problem and empowering change.

The beauty of crowdfunding a media campaign is their ability to give people a voice that they are increasingly feeling is not being heard. The desire to be heard is powerful. It leads to less resentment over final outcomes. Research from MIT showed the benefits of being heard are far greater from the less empowered to the dominant group, than the reverse. “If that sense of being neglected and disregarded and taken advantage of is the biggest obstacle to progress, from their perspective, then you can partly address that by providing an experience of being heard,” says the author of the study Rebecca Saxe, a professor of brain and cognitive sciences and associate member of the McGovern Institute for Brain Research at MIT.

With many people feeling disenfranchised by politicians, crowdfunding is not only a way to have your voice heard but a route to get that voice heard through mainline media to reach an even bigger crowd. And with far more visibility, they’re making much more of a mark and lasting impressions than online petitions ever have.

What we have seen with campaigns such as People Vs Air Pollution, Led By Donkeys and Trump Baby is the take up by journalists to share these compelling stories. Stories that have the potential to not only help people feel they have been heard but to actually make change happen.