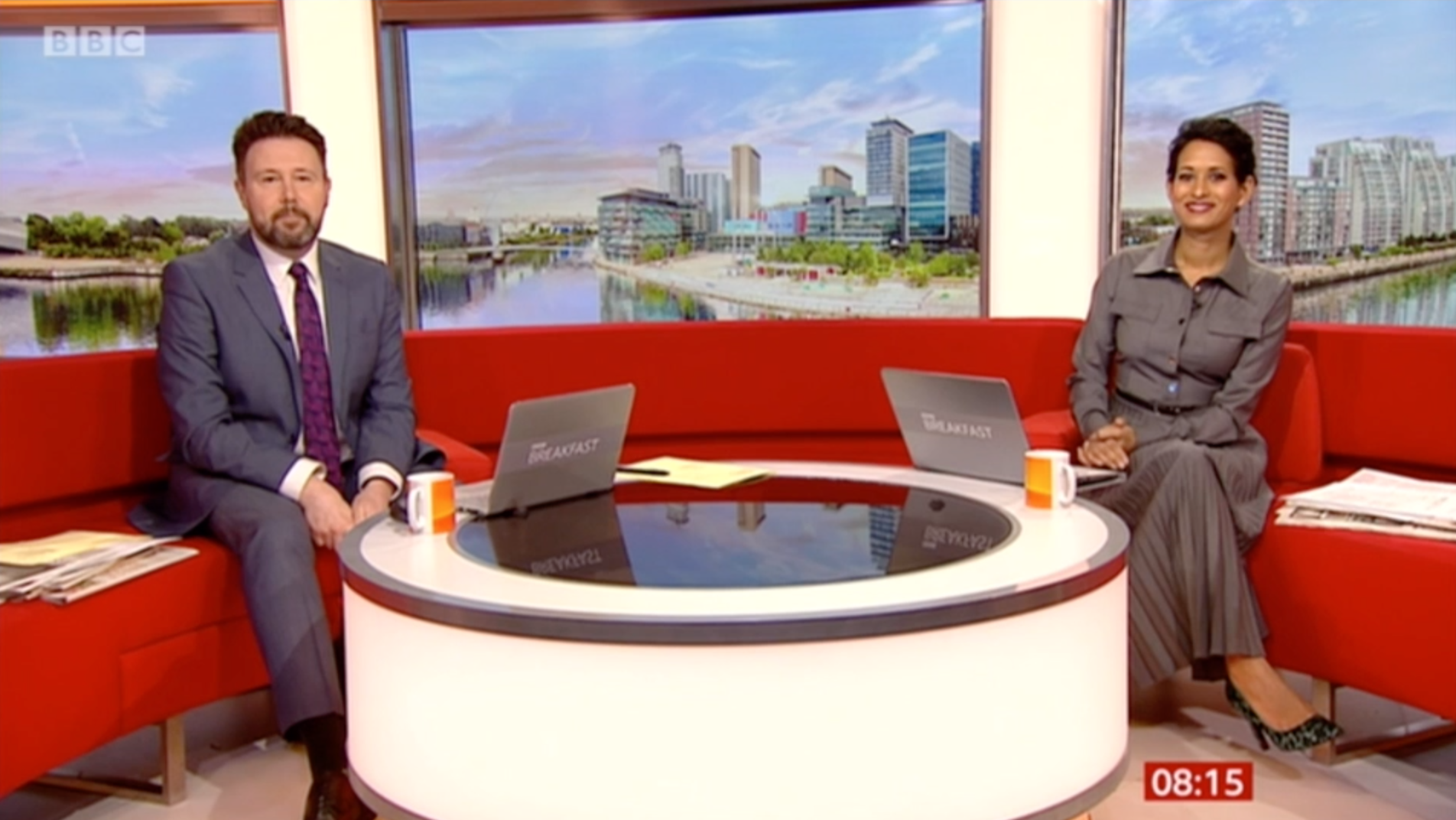 Two days ago on 17th February, Park Lane Stables in South West London had 7 days left to raise over half a million pounds to save them from closure.

With a landlord that wished to sell the property, the charity which provides 3000 sessions of therapeutic riding a year to disabled adults and children, had only one option, to raise the £1 million to buy the stables themselves.

On Wednesday after 47 days of crowdfunding, the charity had fought tooth and nail to gather £500,000. An incredible effort but still only half of what they needed.

Yesterday on the 18th February, Park Lane Stables appeared on the BBC Breakfast show and by mid morning the £500,000 they needed had come in thick and fast from the public to save the stables.

With over 30,000 donations made onto the Save Our Stables crowdfunding campaign, their current total sits at £1,214,821 with an estimated additional £219,752 in Gift Aid. The passion, selflessness and charity shown by the British public have saved the stables and secured their future.

"When I'm with the horses it makes me feel like a whole other person."

Park Lane Stables has been helping people with disabilities for the past 12 years. 🐴
Now, to stay open they have less than 7 days to raise £1 million in total.https://t.co/8RRR6WJpyr pic.twitter.com/gZJIDKjTDZ

Natalie O’Rourke pictured above with TV presenter Fiona Lamdin, is a horse riding instructor at Park Lane Stables and the lead behind the crowdfunding campaign. She was able to share just how much of a crowd effort this truly was.

“The big donations have been fantastic and lifted our spirits every time, but to those who pledged their pocket money, and all the people who gave £5 and £10 and said ‘sorry I can’t give more’, we and our staff and RDA riders would like to say a huge thank you. Between us we made it happen!”

Just putting our cards on the table to say that we think it would make a great Hollywood film 😉 @BBCBreakfast @ParkLaneStables @RobBrydon https://t.co/bY5n0B6OFk

This is possibly the most positive story to come from the crowdfunding experience since a group of doctors, with the help of Hollywood star James McAvoy, crowdfunded nearly £2.5 million to buy PPE for our NHS Heroes. Over what have been unprecedented difficulties faced by our nation, the public have shown the true power of unity.

Over this past year, media coverage like this has changed the face of fundraising. It shows that when the broadcasters step in to draw attention to a problem, crowdfunding gives the public an option to respond.

What can we say? THANKYOU, from the bottom of our hooves & ❤️'s to every single person that retweeted, pledged & believed. We are overwhelmed with the kindness we have received & the support. #wesavedthestables https://t.co/JvTRnYEOeL pic.twitter.com/2AfhtJrCIP

If you need to raise money and draw attention to the essential work that you’re doing, crowdfunding could be the tool you need to get people to sit up and take notice.

Start your own crowdfunding story.