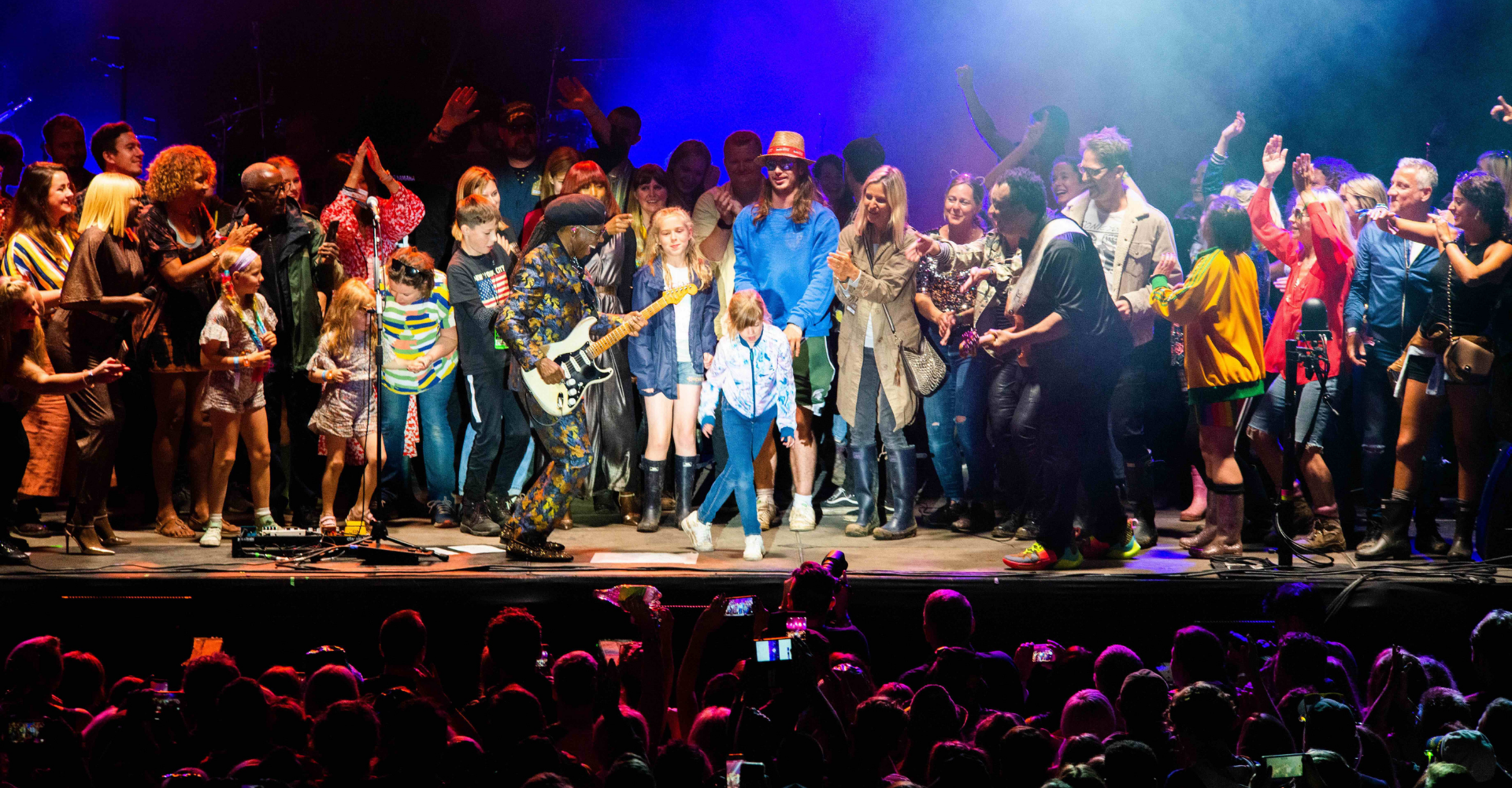 With fields and stages left empty during the pandemic, festivals across the UK have faced an uncertain future.

The hardest hit have been the smaller independent festivals, including Hertfordshire’s Standon Calling.

Having started life as a humble birthday BBQ, Standon Calling has grown year by year and now attracts over 17,000 people. The event showcases a range of genres, artists, and emerging talent and there’s even an abundance of family activities, meaning that there’s something for everyone at Standon.

So when they had to postpone 2020’s festival, they were devastated. In their fifteen years of running the event, they had never faced a challenge as serious as this. As a small organisation, all profits were reinvested back into future festivals, meaning they had no cash reserves to fall back on. The money from ticket holders had already been tied up in supplier deposits and requesting this back could put other organisations out of business.

Desperate to ensure that the festival would be there for future generations to enjoy while also protecting their suppliers, they set up a crowdfunding campaign to raise £50,000. They hoped their loyal and dedicated crowd would come together to support them during their time of need.

On their Crowdfunder page, the Standon Calling team explained, “With the 2020 festival unable to go ahead, our usual revenue streams which we’re reliant upon are gone – things like the festival bars, food traders and other onsite income. This paired with 2020’s sunk and non-recoupable costs – our marketing, office rent and staff payroll – leaves us in a financially vulnerable position.”

They had an array of fantastic rewards available to entice pledgers, including future early entry, bar credit and even your face on the official festival artwork. Their community rallied around, showing their support in the form of donations and comments.

One supporter wrote, “Standon is the most intimate independent festival I have ever been to and worked at. It has a wonderful sense of community, a friendly and vibrant atmosphere and I’ve met some of the most passionate and valuable people in the event industry there! I can’t wait to return in 2021!”

With such an engaged audience, it’s no wonder that they smashed their initial target of £50,000 and went on to raise a total of £88,960 from 706 supporters. This included a £5,000 boost from Hertfordshire LEP and Visit Herts as part of their Small Business Innovation Fund which supports businesses and charities seeking to cope during COVID-19.

In an update posted to their campaign, they said, “We want to say a massive thank you to all of you who have supported Standon Calling during this tricky time by pledging and donating in your hundreds. Please know that you have personally had a part to play in ensuring Standon Calling survives and thrives for many years to come.”

On their crowdfunding journey, their coach, Simon Walker, said, “The summer of 2020 was a particularly trying time for festivals in the UK who were under financial pressure following event cancellations. It was incredible to see how Standon Calling turned their customers into a community that rallied around the festival to keep it alive long enough so that it had a fighting chance to come back in the future.”

Needless to say, Standon Calling’s loyal crowd and the £5,000 from the Small Business Innovation Fund have truly made an impact on the future of the festival!