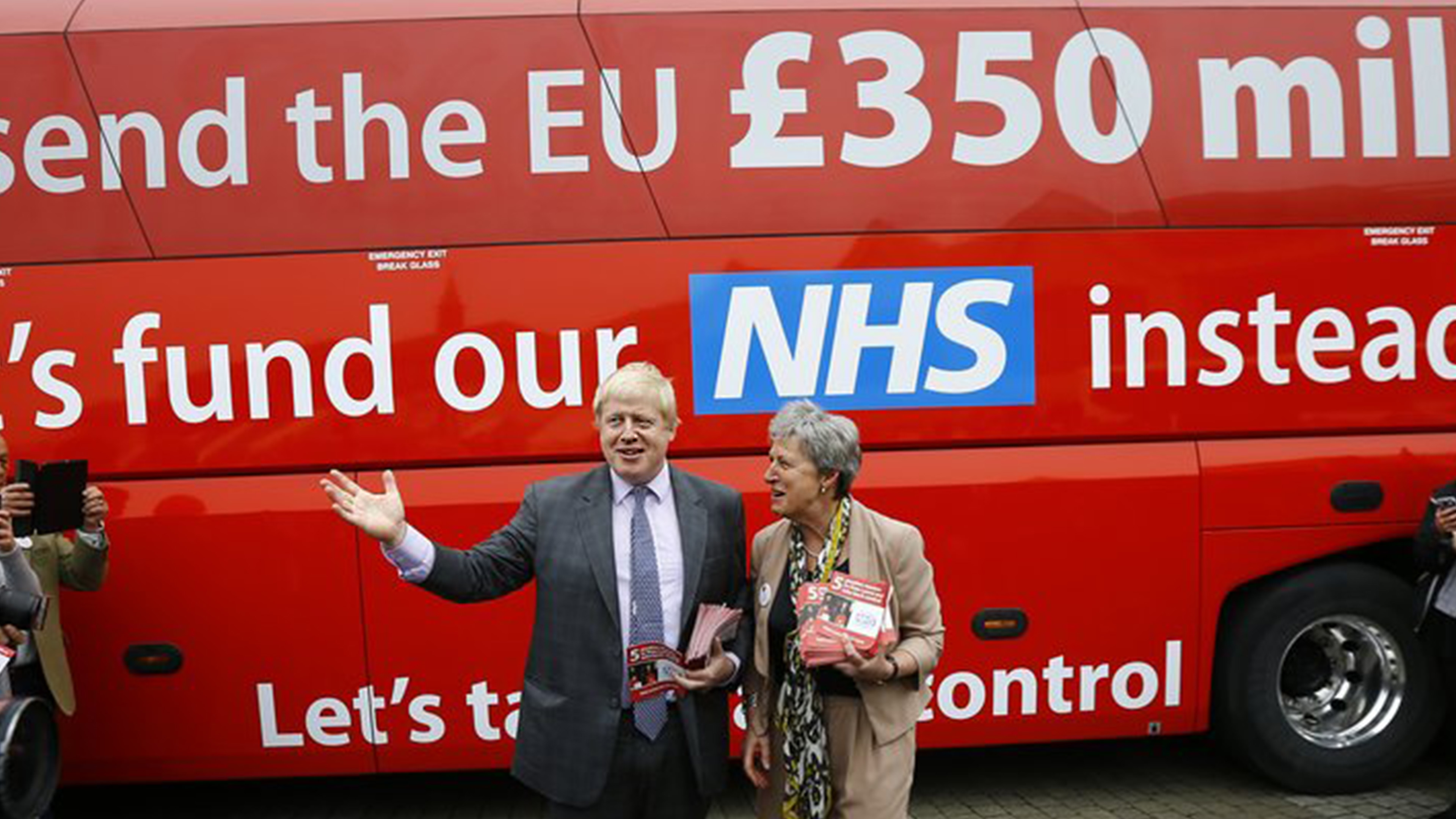 Wednesday 29 May was a big day for crowdfunding as Marcus Ball’s Brexit Justice Prosecution – a legal case to bring Boris Johnson to court to face claims of lying during the Brexit referendum – made headlines around the world as the courts issued a summons for Mr Johnson.

Marcus Ball’s crowdfunding campaign is raising money for the private prosecution against Boris Johnson MP for the alleged offence of misconduct in public office. It’s growing in momentum with over 8,000 supporters pledging more than £295,000.

Although Mr Johnson has not been charged with any criminal offence and is innocent until proven otherwise, the Brexit Justice Prosecution (Ball V Johnson) project is another example gaining international recognition, alongside Led by Donkeys and Trump Baby, of a growing trend on Crowdfunder that highlights the power of the crowd to give people a voice and a route into being heard in mainstream media.