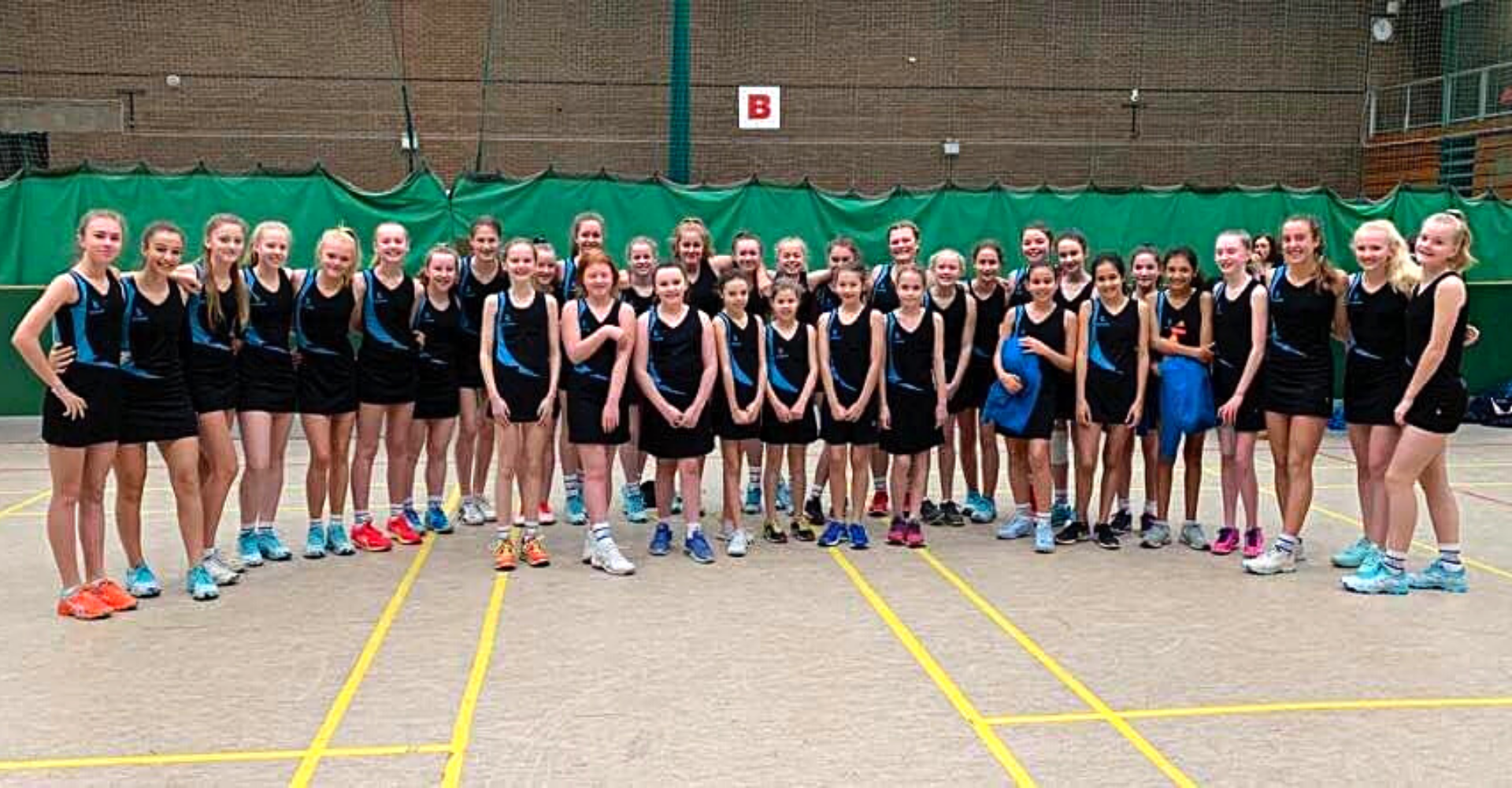 To ensure the safety of their members during the pandemic, a netball club in Leeds enlisted the help of Sport England and the crowd.

Not only is Leeds Athletic Netball Club home to over 140 girls who train and play every week, it’s also a place where people can socialise with friends and experience the physical and mental benefits of the sport. After multiple UK lockdowns, the club and its volunteers were ecstatic to welcome back their teams.

Though it came at a cost.

To ensure their playing environment was as safe as possible for their devoted members, the club needed to put in place new COVID-19 measures. These included training COVID officers and making sure balls, bibs, kit bags, and first aid kits would no longer be shared between teams.

For a small, grassroots club, this all added up and they needed financial help. After hearing about Sport England’s Active Together fund which aims to help community sport and physical activity organisations recover from the pandemic, they set up a Crowdfunder to raise £4,000. Any money raised over their target would go towards developing the club and providing more opportunities for their players.

They offered a fantastic range of rewards, including a box filled with sweet cakes and treats, a netball signed by the first ever Leeds Rhinos Team, and a Black Sheep Hamper filled with beer!

“What I really loved about their campaign was their brilliant range of rewards, which were really popular amongst their crowd. Not only did they consider the netball fans with rewards such as netball coaching, camp and kit, but they also offered rewards targeted at wider audiences. Local businesses also supported their campaign by offering rewards and they secured corporate sponsorship too!”

Since crowdfunding, the club has been going from strength to strength and you can keep up with their journey on Twitter.

Feeling inspired? Find out if you could be eligible to unlock +Extra funding for your sports club from Sport England’s Active Together fund!