Making asses out of traditional media

Now the crowd are calling the shots

Led By Donkeys took us to Cannes Lions, the International Festival of Creativity.

It is an important moment for Crowdfunder. Like Trump Baby they made their mark through crowdfunding, using it as a very modern marketing tool to reach billions around the world.

That’s the big opportunity now for brands and how they speak to their customers through collective experiences. The persuasive power of the masses. It's the crowd’s media.

Choosing to back a powerfully communicated message may have the potential to change the world.

Making an impact through Crowdfunder

on billboards across Europe

US President got the message

The ideas that demand attention 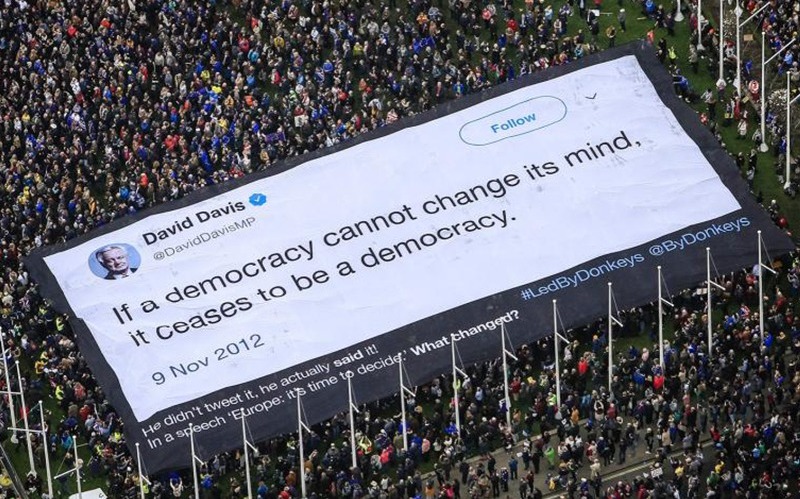 It started out as a very British response to Brexit, the big issue of the day and became the biggest people-funded political movement in UK history. The anonymous quartet sent social media into a spin and grew a global editorial reach of more than a billion people worldwide. "A brilliant case study in the persuasive power of outdoor – or public media, as I’m now going to call it,” said Richard Huntington, Chairman and Chief Strategy Officer at Saatchi & Saatchi.

Led By Donkeys on Crowdfunder → 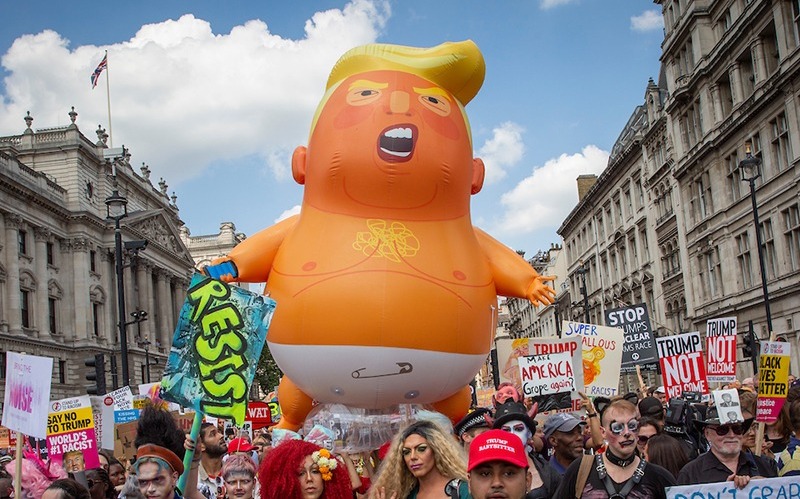 The controversial and instantly recognisable blimp hit the front page of every newspaper around the world and touched a nerve in the Whitehouse, further proof that when a great idea is backed to the hilt it can go global and even reach the smartphones of our world leaders. "It symbolises a key moment in London's history of protest. It's living history, about expressing how different people feel and bringing that to life." said Vyki Sparkes, curator at the Museum of London. 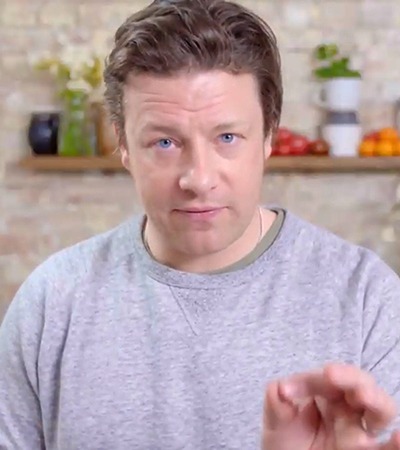 A huge crowd and the largest ever coalition of supermarkets resulted in a 60-second film that was aired during Coronation Street on ITV, contributing £2 million of air time to the cause to ensure millions of people got the perception changing message. 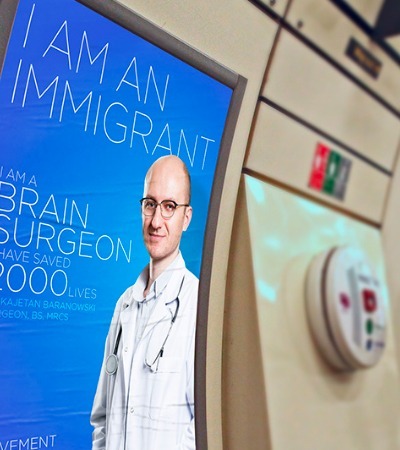 I am an Immigrant // Outdoor media

The hard hitting billboard campaign celebrated the contribution of migrants to British life across our major tube and rail networks in the run up to the General Election, challenging the negative rhetoric against immigrants in the UK.

I am an Immigrant on Crowdfunder → 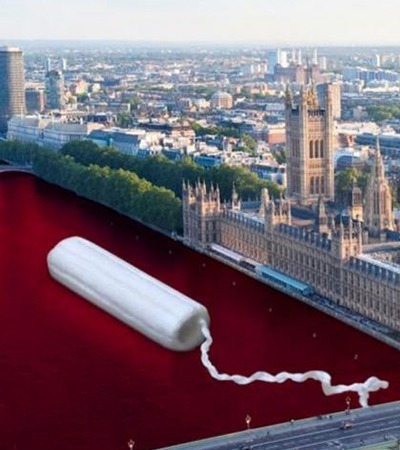 A schoolgirl from Cornwall turned to Crowdfunder to tackle period poverty. Two days later the Government pledged to make sanitary products free in secondary schools and she went on to receive recognition from the Prime Minister herself. 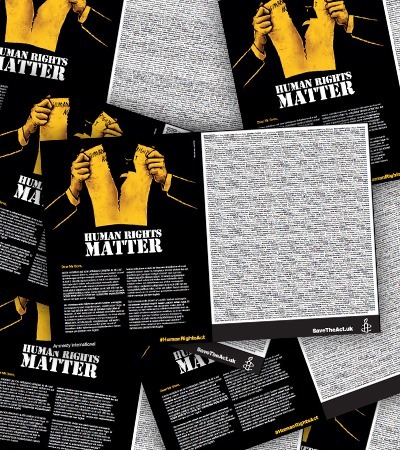 An advertising campaign that challenged the then Justice Secretary Michael Gove’s proposals to scrap the Human Rights Act, raising near on £30,000 to take out a string of adverts in The Times during the run up to the Queen’s Speech. 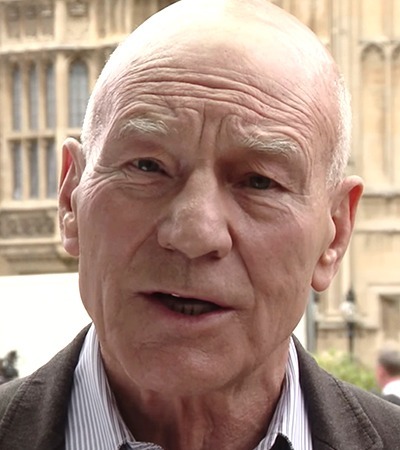 Actor Sir Patrick Stewart spearheaded the high-impact advertising campaign ahead of the parliamentary vote on the Assisted Dying Bill back in 2015. It received unprecedented support for a string of hard-hitting messages in key strategic locations.

Dignity in Dying on Crowdfunder → 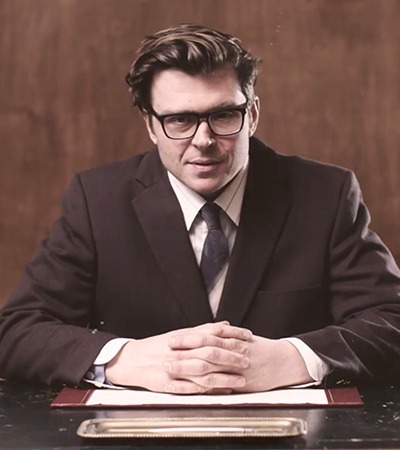 Air pollution is killing thousands of people every year so this group took matters into their own hands, raising £30,000 for a national outdoor and digital advertising campaign to force the issue back into the national conscious.

If people did not sometimes do silly things, nothing intelligent would ever get done.

Got something to say?