Crowdfunder has long been the UK’s number one political crowdfunding platform. Until May the 23rd, we’re also the home of European Parliament Election crowdfunding. Crowdfunder can help you. 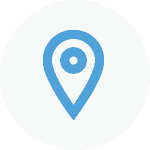 Do you need to raise finance to stand in your region? 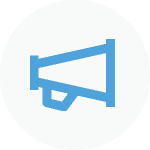 Do you need to raise funding for marketing materials? 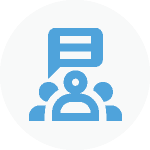 Do you want run a national campaign for your central party? 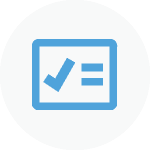 Or are you simply pushing for people to register to vote? 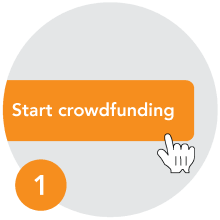 Set up your project page, tell your story, set a target and get ready to start crowdfunding 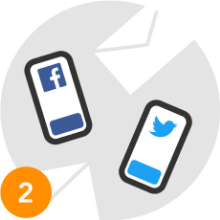 Go live! Once you're up and running, shout about it from the rooftops 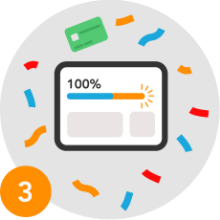 Hit your target, change lives and make an impact in your community

Are you ready to start crowdfunding? 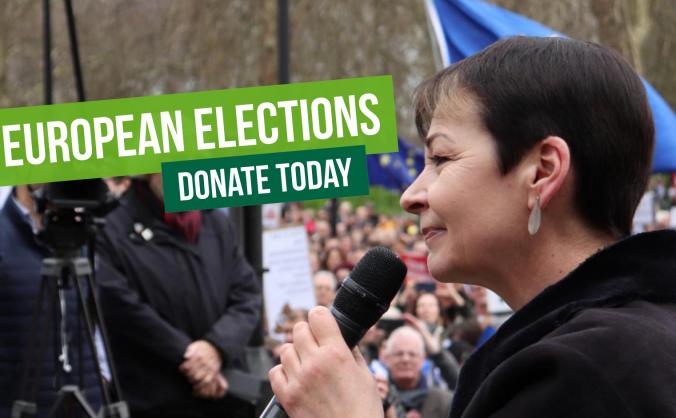 An election has been called for the European Parliament. Give today to help make sure we keep our Green seats. 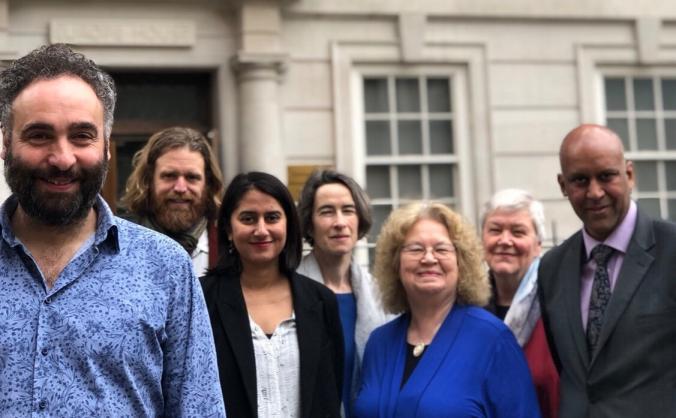 Save our Green Voice in Europe! Greater London

We're London's leading pro-Europe party elected for 20 years in Europe. Back our campaign today and help save our Green voice in Europe. 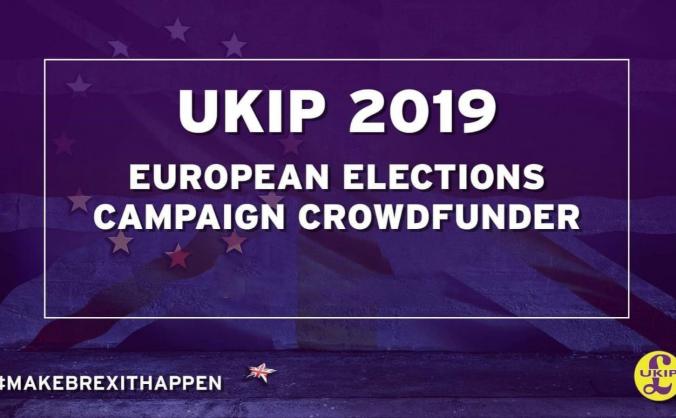 To raise funds for UKIP's 2019 European Election Campaign and any other elections which may come. 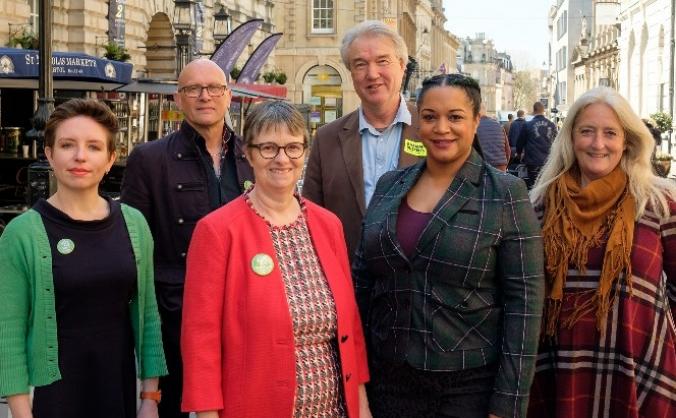 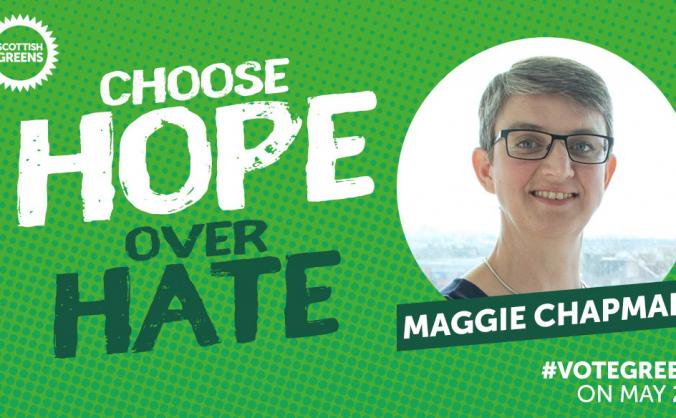 Hope or hate? Climate justice or ecological apocalypse? Scotland at the heart of Europe or dragged out by Brexit Britain? 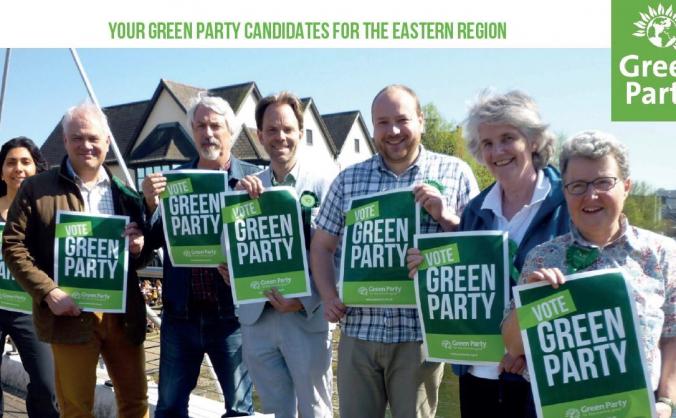 Hope or hate? Climate breakdown or change? The East at the heart of Europe or dragged out? Back our proud pro-European campaign today. 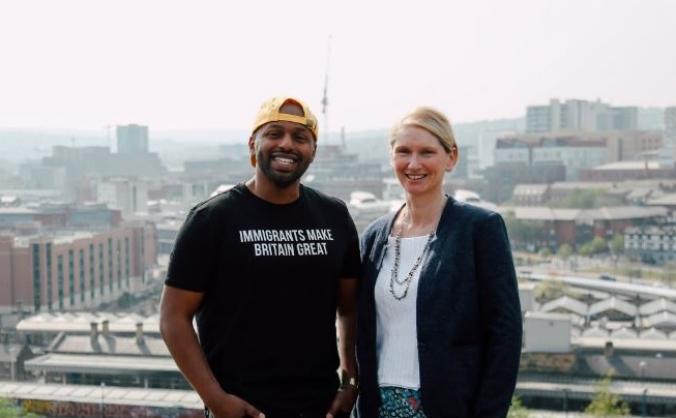 Magid is running to be Yorkshire and Humber’s first ever Green MEP. Your help can spread his magic into Europe. 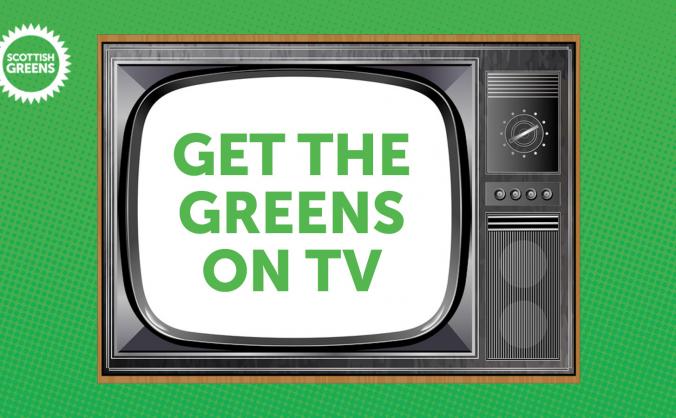 We need to raise the funds to pay for a Party Election Broadcast for the Scottish Greens which can be shown on TV. 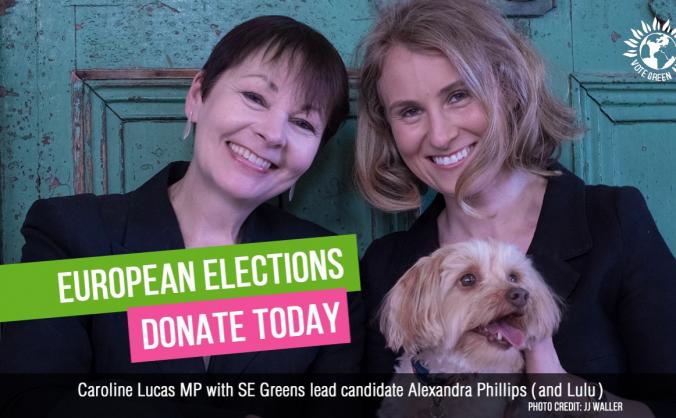 In the European elections it's essential we keep our Green MEP seat in the South East. Please give today to keep us in Europe. 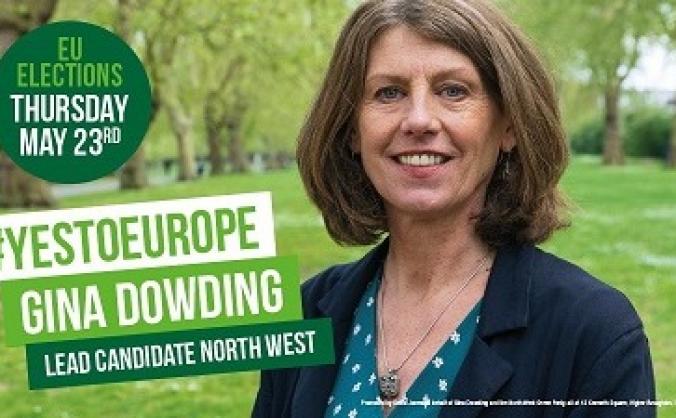 With more Green MEPs, the environment and Europe will be in the best hands possible. Help us to elect the NW of England's first Green MEP 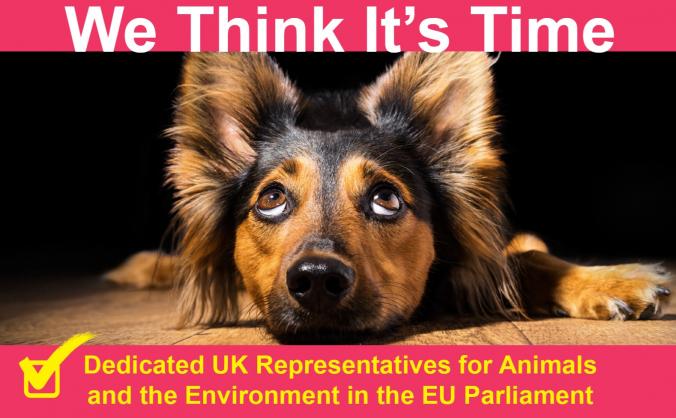 Animal Welfare Party is urgently raising fighting funds to contest the upcoming EU Elections on 23rd May in the London Region. 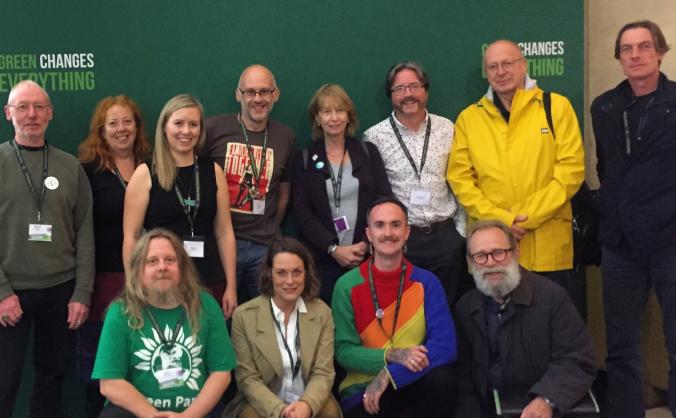 We want to get Green Party MEPs elected in the East Midlands. Green MEPs work hard for their constituents, social issues and the environment 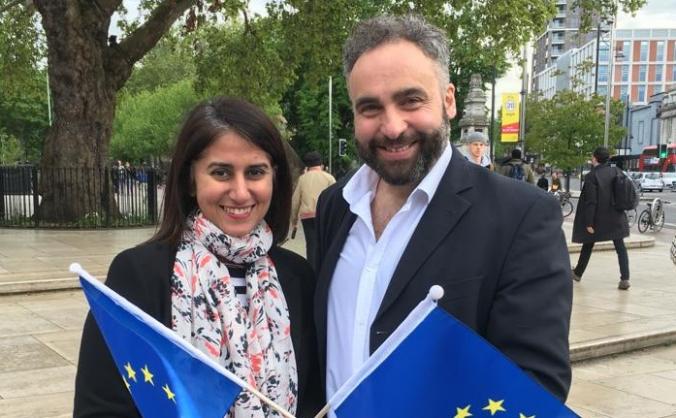 Scott Ainslie and Gulnar Hasnain from Lambeth are London's top 2 Green Party candidates for the European Elections. Let's get them elected! 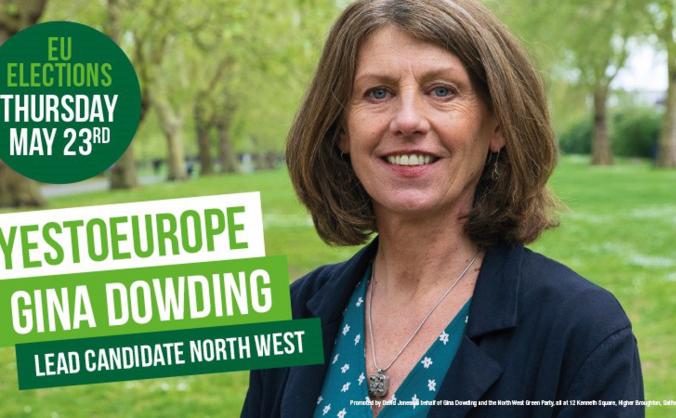 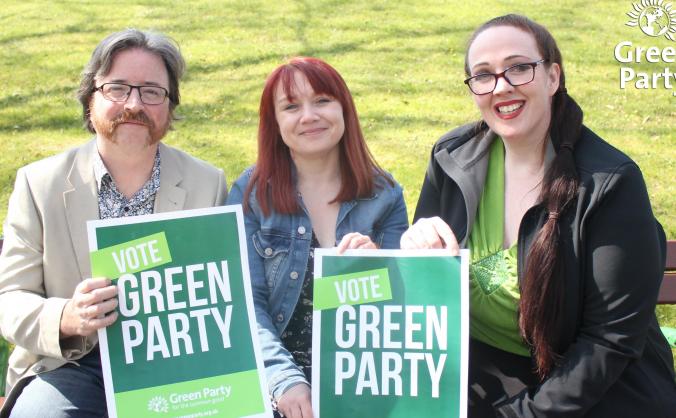 North East Green Party are standing 3 candidates in the elections for the European Parliament on 23 May 2019 and we need your support! 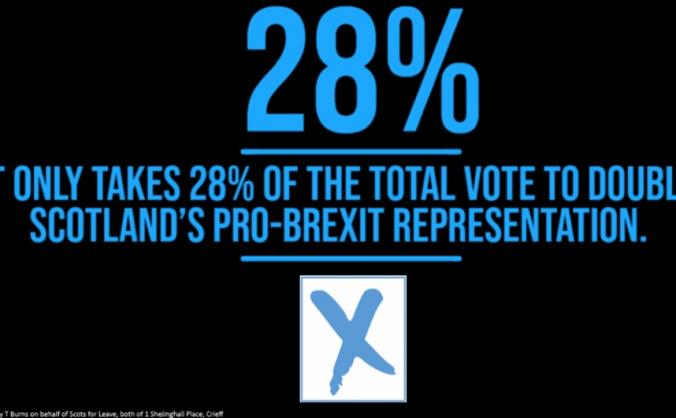 Freedom-loving Scots need you! Please help us collect £10,000 to help get 2 honest Pro-Brexit MEPs elected from Scotland on May 23rd.